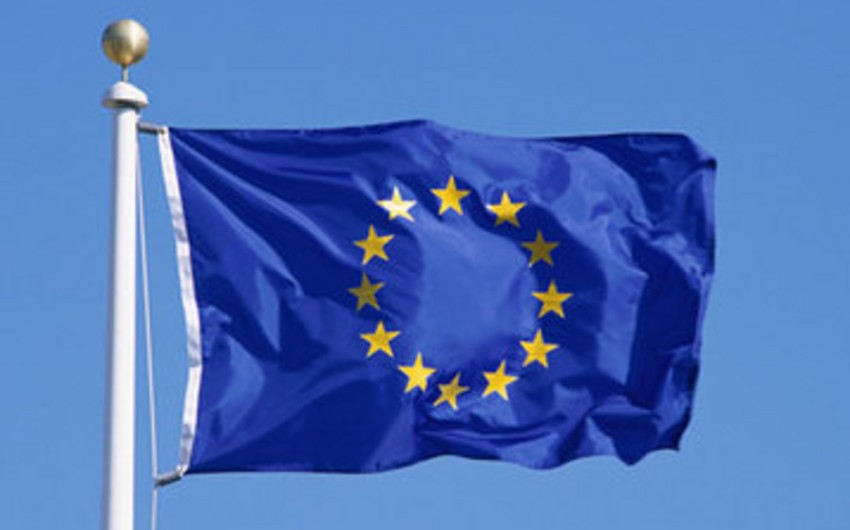 The EU and Georgia held the 13th round of their annual Human Rights Dialogue by video-conference on July 2.

During the meeting, the sides stressed their commitment to the universality of human rights for all, regardless of religion or belief, ethnic origin, race, sex, language, sexual orientation, gender identity, ability, or other. The European Union (EU) welcomed the progress in Georgia in supporting ethnic minorities and ensuring civic integration processes, Report's local bureau informs.

The EU also encouraged Georgia to continue efforts to improve the participation of women and representatives of those belonging to ethnic minorities in all areas of public life.