Erdoğan did not support Trump's plan 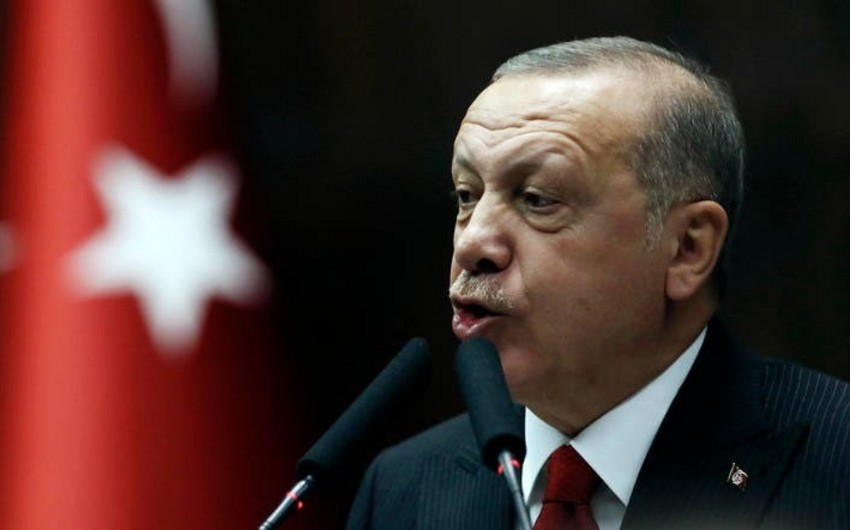 Report informs, citing Turkish media, that the Turkish leader was commenting on the US president's plan for a peaceful settlement of the Israeli-Palestinian conflict.

"We are dealing with Jerusalem problem; we did and will do whatever is needed. The sole purpose of the plan is to legitimize Israel's occupation policy for 70 years. We will never support a plan that our Palestinian brothers do not agree with," he said.

On January 28, US President Donald Trump announced the key provisions of the Israeli-Palestinian peace settlement plan, calling it the "deal of the century." Destined to benefit Israel, the project envisages the creation of a Palestinian state with limited authority in the future.