Erdoğan and Rouhani meet in Ankara ahead of Syria summit 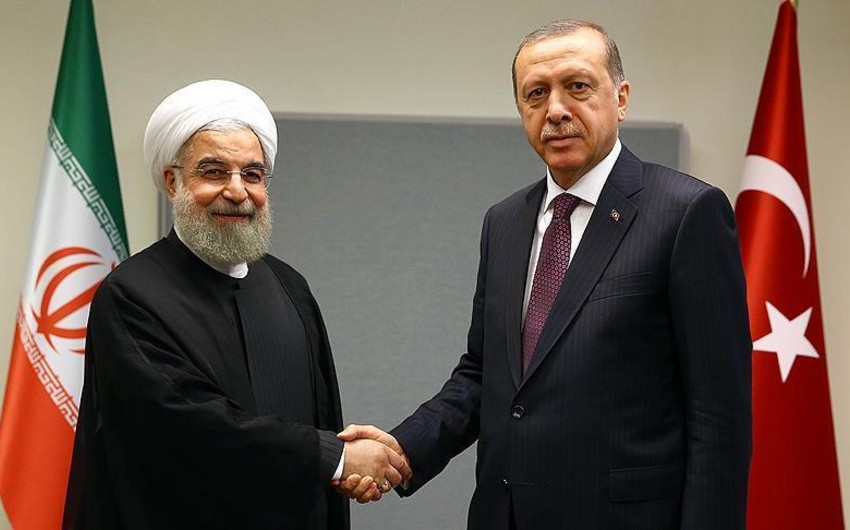 According to the channel, the Iranian President arrived at the Palace of Chankai at 11:30 local time, which is located in the eponymous Metropolitan area.

In the first part of the day, the presidents of the three countries will meet in the framework of a trilateral summit on the Syrian settlement.