Driver kills 2, injures 4 other servicemen in Armenia - UPDATED Two servicemen died, and four others were injured when a chauffeur drove over pedestrians in Armenia's Kotayk province. 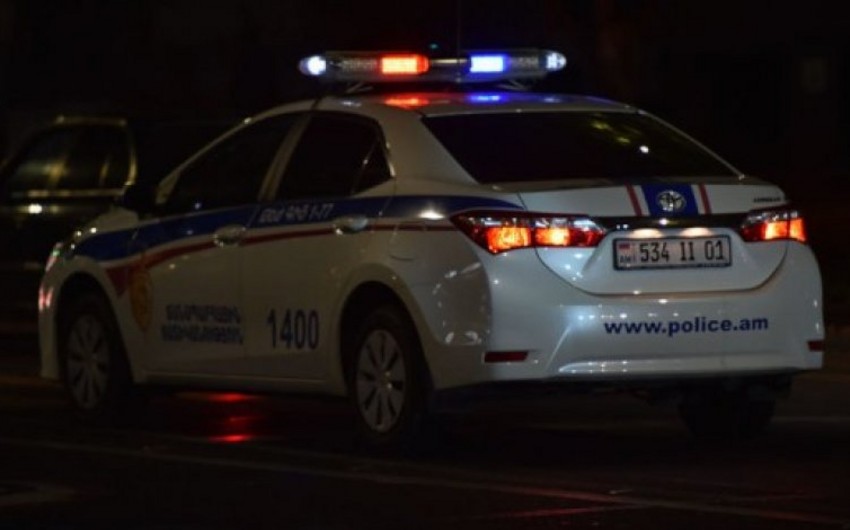 The Armenian Defense Ministry has confirmed the death of two servicemen in a traffic accident in the village of Aramus in Kotayk province, Report informs, citing News Armenia.

As a result of the incident, senior lieutenant Aram Badalyan, born in 1988 in Yerevan, and Levon Mkrtumyan, a junior sergeant born in 1992, born in Tavush, died.

According to the report, one of the four wounded servicemen is in critical condition. He was taken to the hospital of the Ministry of Defense, and three wounded were taken to the military unit for examination.

Two servicemen died, and four others were injured when a driver drove over pedestrians in Armenia's Kotayk province.

He was allegedly in a drunken state.

A representative of the Abovyan branch of the Military Police of the Armenian Defense Ministry and other high-ranking officials arrived at the scene.

The dead and the wounded reportedly served in the same military unit.

Police arrested Karen Mikaelyan, a 34-year-old resident of Kotayk, on suspicion of committing the crime.