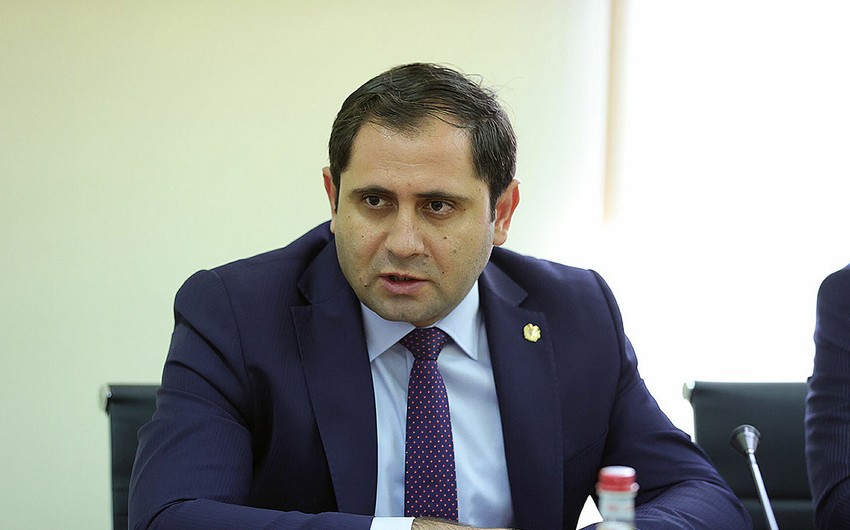 “Guided by the proposal of the prime minister, President Armen Sarkissian signed a decree on the removal of Defense Minister Arshak Karapetyan from his post. By other presidential decrees, Suren Papikyan was dismissed from the post of Deputy Prime Minister and appointed Defense Minister,” reads the statement.