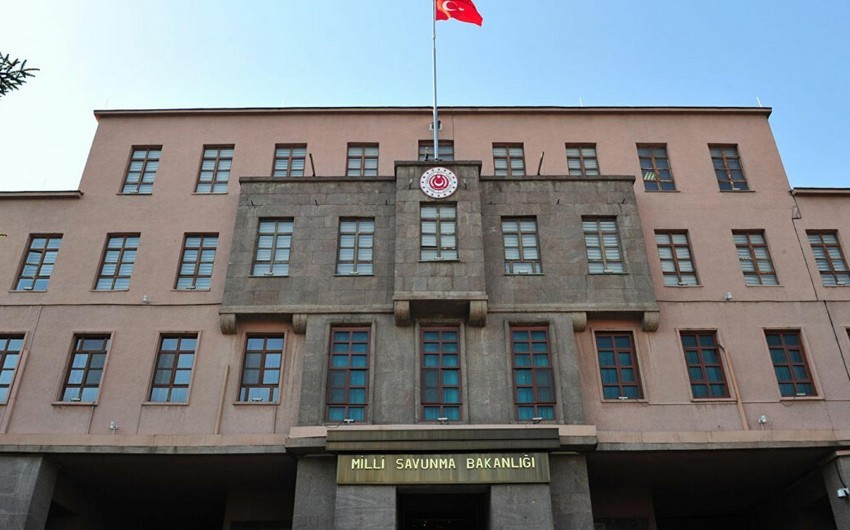 The death toll in a military helicopter crash in Turkey has risen to 11, Report informs, citing Turkey's National Defense Ministry.

One more soldier died of serious injuries, while two servicemen were wounded.

Among those killed was the commander of the 8th corps of the Turkish army, General Osman Erbaş.

"Communication with the helicopter that took off from Bingol to Tatvan at 13.55 (Moscow time) was lost at 14.25 (Moscow time). Drones, a CN-235 aircraft, and a helicopter were immediately dispatched for search operations. It revealed that the helicopter had crashed. Nine dead and four wounded were found at the crash site, " the ministry said in a statement.

The investigation is ongoing.