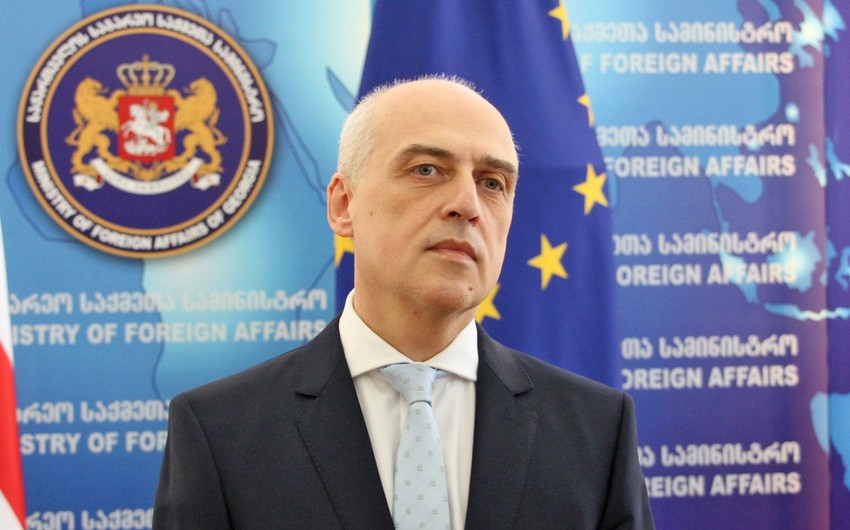 Report informs that, according to Zalkaliani, the Georgian Prime Minister would pay special attention to regional security calls in his speech at the UN General Assembly.

"Particular emphasis will be laid to work done by Georgia in the region and its substantial role here. In his speech, the prime minister will touch upon very interesting and important moments related to our mediation role and efforts to build sustainable peace in the South Caucasus," Zalkaliani said.