Damage from earthquake in Iran estimated at 5 bln EUR 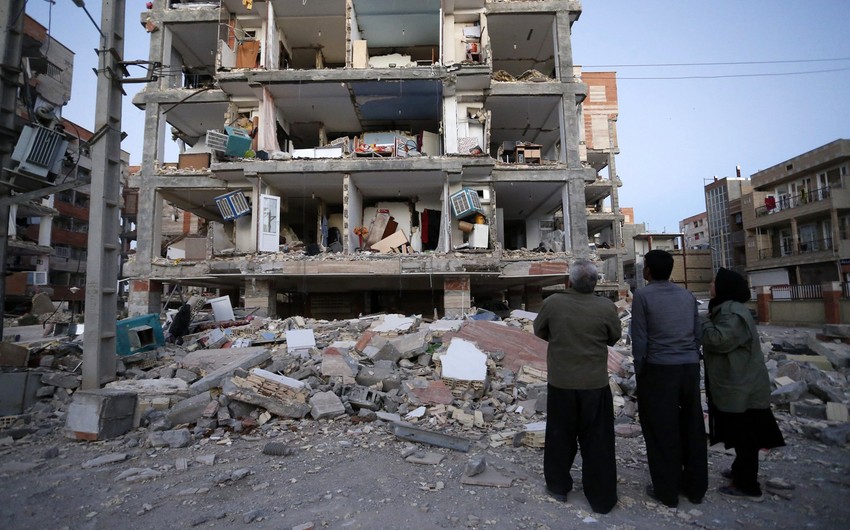 Baku. 17 November. REPORT.AZ/ Iranian authorities estimated the damage caused by a recent earthquake at 5 bln EUR, as a result of which thousands of houses in the province of Kermanshah were destroyed.

7.3-magnitude earthquake in Zagros Mountains on the border of Iran and Iraq is estimated to have killed about 550 people and injured another 7,100.

Thousands of homes have been destroyed in Iranian territory, about 70,000 Iranians need temporary housing.