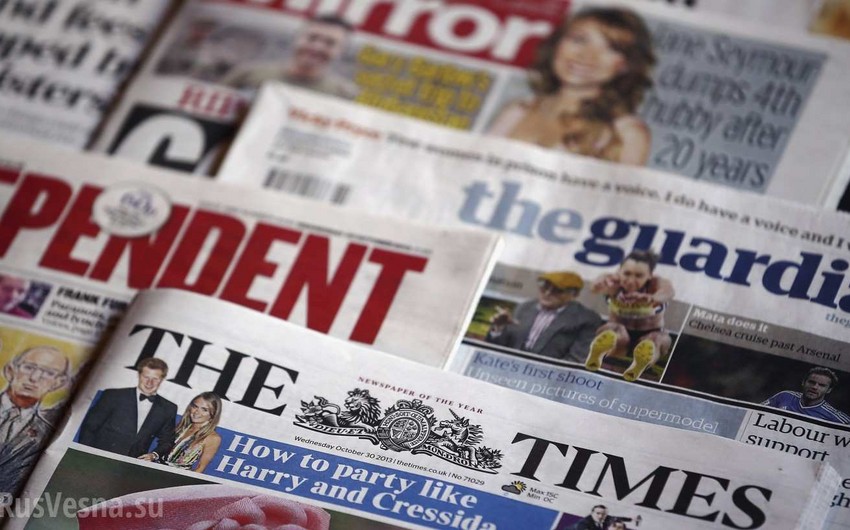 Report informs citing the TASS, British media expressed this opinion, commenting on the results of the summit held in Aktau.

Russia, Kazakhstan, Iran, Azerbaijan and Turkmenistan "signed an agreement on Sunday to manage the region, which has large reserves of hydrocarbons and plays a role of bridge between Central Asia, the Middle East and Europe", Financial Times writes. The conclusion of a long dispute "which contributes Russia’s control over the world’s largest lake in the region”, Financial Times newspaper notes.

The Guardian newspaper notes that document on the legal status of the Caspian Sea, ," is considered as vital " for Iran after the sanctions by the United States.

"Diplomats called this document a regional Constitution”, it was the result of “a very difficult diplomatic victory, " the publication points out.