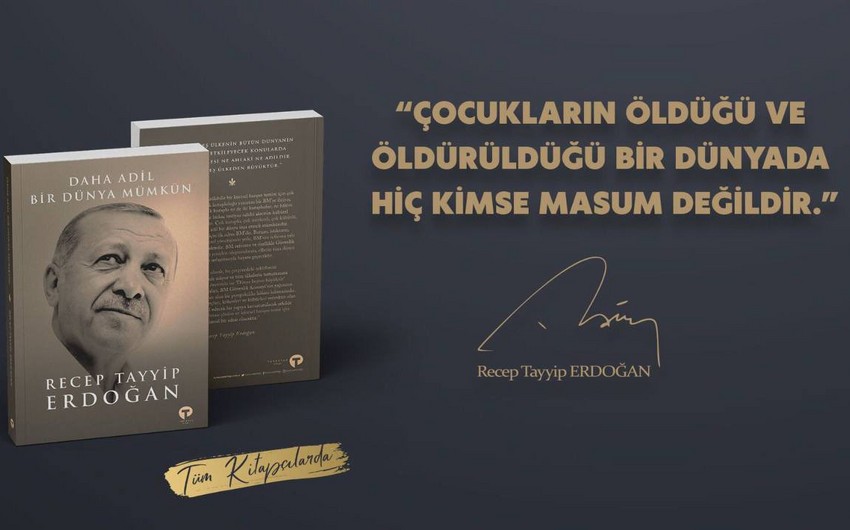 The book will be published by the Istanbul-based publishing house Turkuaz and translated into several languages, including English, Arabic, German, French, Russian and Spanish.

Profits from its sale will go to Turkey's Disaster and Emergency Management Authority (AFAD).