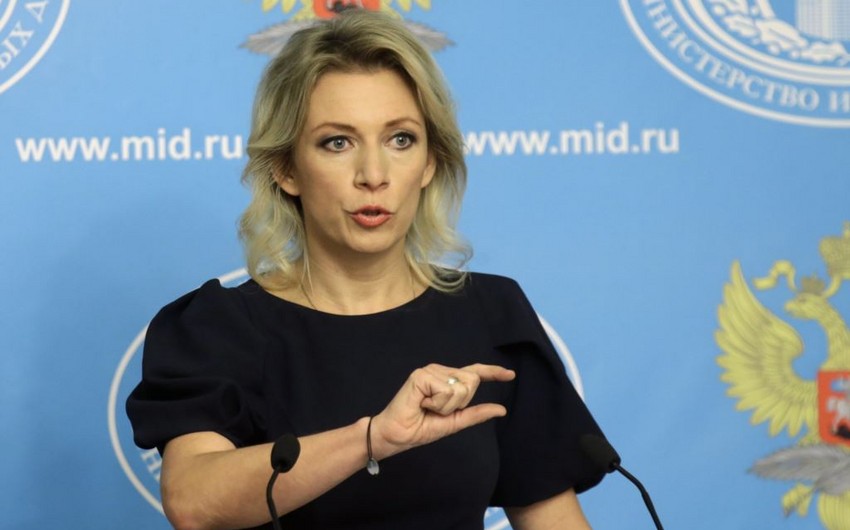 Baku. 7 July. REPORT.AZ/ A meeting of foreign ministers of the Caspian countries is to be held in Astana on July 12-13.

Report informs, this wa stated by the Russian Foreign Ministry spokesperson Maria Zakharova at a briefing.

According to her, this format is held for the sixth time. The meeting will discuss the legal status of the Caspian Sea and cooperation of five Caspian countries.

"It is necessary to conclude results of implementation of the decisions previously adopted by the presidents of five littoral states, outline a plan for future work. Russia highly appreciates trust relations with the countries of the Caspian countries", said Zakharova.