Ash Carter visits Turkey’s İncirlik Base "We want Turkish forces to join in the air and on the ground as appropriate," Carter told reporters Tuesday 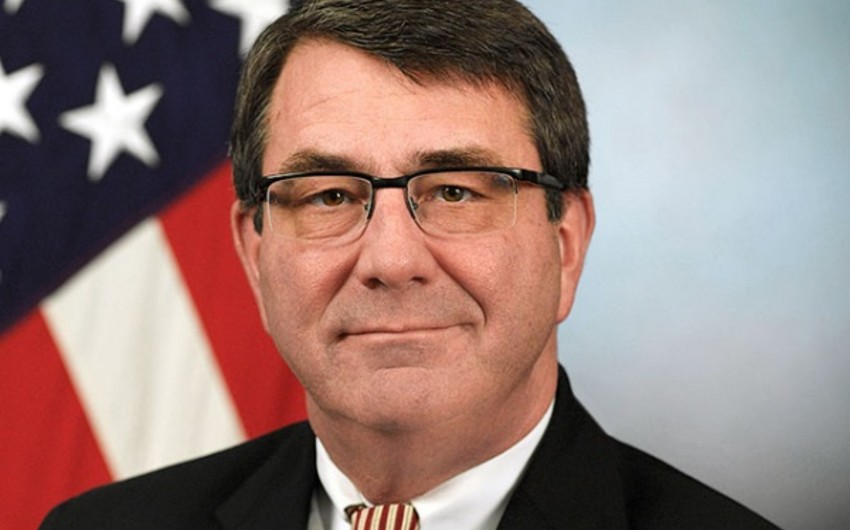 Baku. 15 December. REPORT.AZ/ U.S. Defense Secretary Ash Carter traveled to Turkey on Dec. 15, looking for new ways the U.S.-led coalition can strengthen its fight against the Islamic State of Iraq and the Levant (ISIL) militants in Iraq and Syria, Report informs referring to the Turkish media.

"We want Turkish forces to join in the air and on the ground as appropriate," Carter told reporters on December 15.

Carter said the U.S. wants Turkey to better control its border with Syria, which could help block the flow of foreign fighters.

The secretary of defense also said he'll be asking military commanders and officials to suggest new tactics that can be used to attack ISIL, and identify new contributions coalition partners can make to accelerate the destruction of the insurgent group.

Carter left the U.S. immediately after meeting with President Barack Obama and the National Security Council at the Pentagon on December 14.