Armenian Prime Minister: I had no other choice 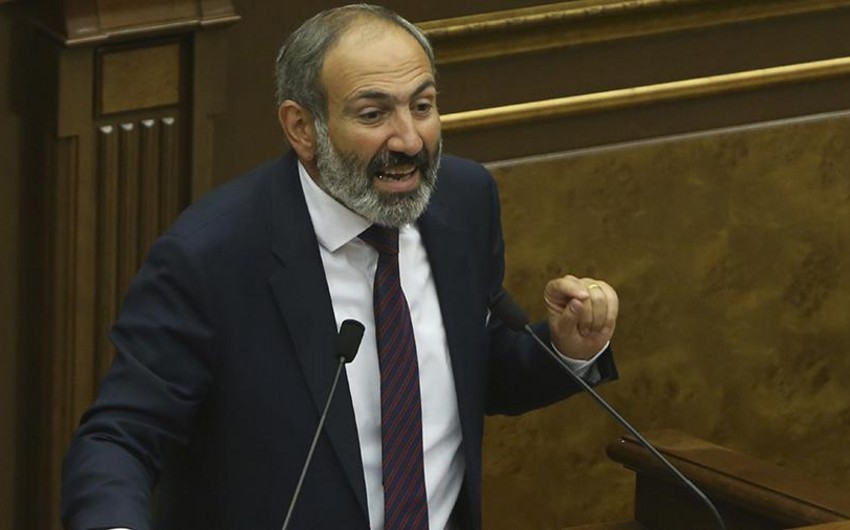 Armenian Prime Minister Nikol Pashinyan said in a video message that there was no other way out but to sign a statement on Karabakh.

As reported by Sputnik Armenia, Pashinyan did not name the reasons for his decision, explaining that it could harm many people.

"I have a lot to say, but I will remain silent so as not to endanger the lives of soldiers standing at their posts—everyone who smashes now-hits from the back of a soldier in the trenches. There is one political figure who demands my resignation, and a day earlier left positions in Shusha. There are also people whose intentions are and sincere. These are the relatives of the killed soldiers, and I kneel before them, "Pashinyan said in an address posted on his Facebook page.

I made this decision due to an in-depth analysis of the military situation and an assessment of the people who know it best."