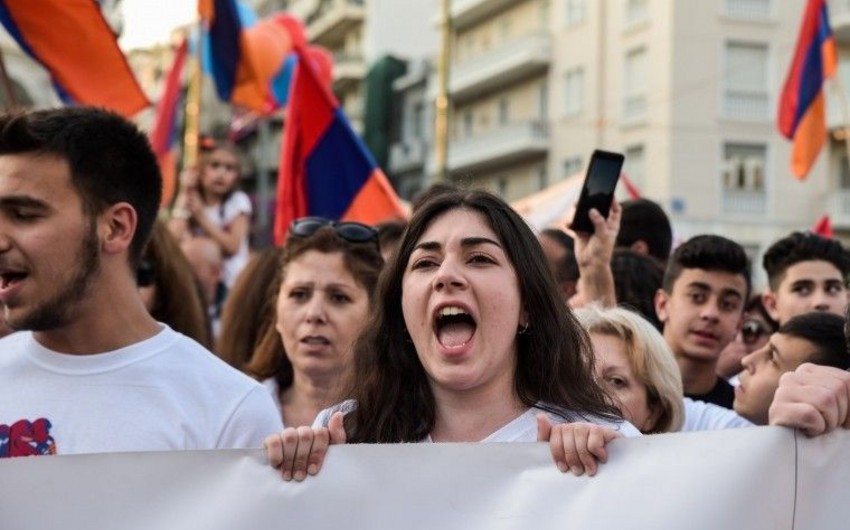 Opposition deputies of the Armenian parliament want to convene an extraordinary session of the National Assembly to discuss the abolition of martial law in the country, Report says, citing the Armenian media.

The meeting is scheduled for 11 a.m. today.

The opposition expects to initiate the resignation of Armenian Prime Minister Nikol Pashinyan after the lifting of martial law. Opponents accuse Pashinyan of signing the Karabakh Statement.

Following the cancellation of martial law, there will also be an opportunity to hold banned protests in the country.