Armenian NSS: Leadership of Metsamor NPP created a criminal gang and caused serious damage to state A criminal case on the fact referred to the court 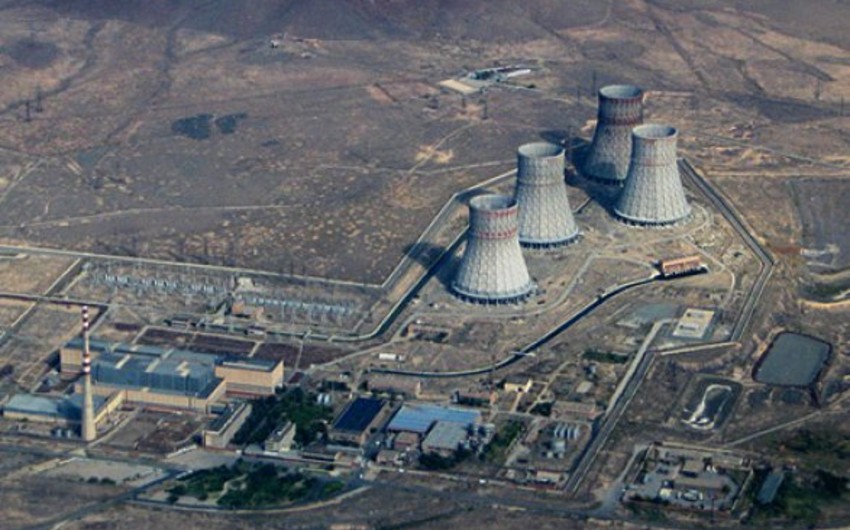 Baku. 14 July. REPORT.AZ/ Investigation Department of the National Security Service (NSS) of Armenia has completed the preliminary investigation on the facts of abuse revealed in the organization of purchase for "Armenian Nuclear Power Plant" CJSC in Metsamor.

Report informs referring to the Armenian media, preliminary investigation has revealed that Director General of Metsamor NPP, Commercial Director, Deputy Director General on Financing and Economics, Heads of other departments of the company, creating an organized criminal group and using their official position, have appropriated funds in especially large amounts, causing significant damage to the state.

According to the National Security Service, damage to the state amounted to 783,586,000 drams.

A criminal case on the fact referred to the court.