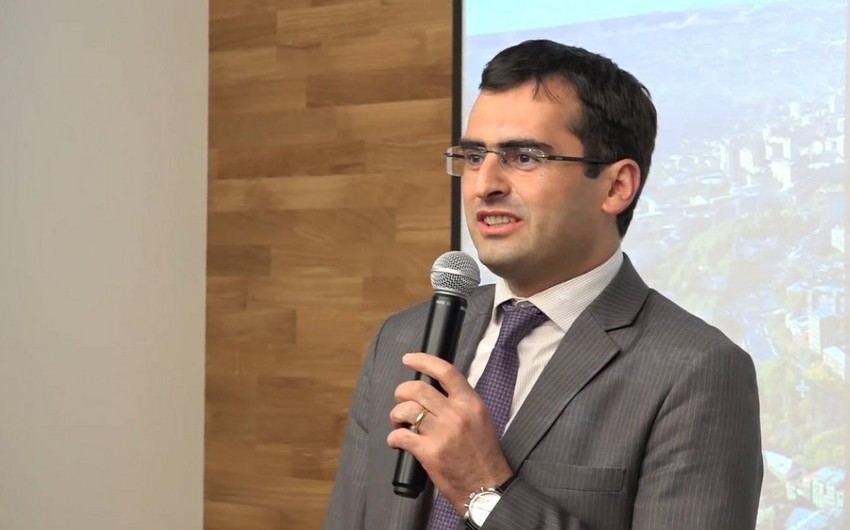 The video footage of how Armenian Minister of High-Tech Industry Hakob Arshakyan attacks journalist Paylak Fakhradyan in a café has been released, Report informs referring to the Telegram channel Mediaport.

The video shows the journalist, working in front of the computer. At this moment, the minister approaches him, pulls his hand, punches him in the face, then hits the computer. The Prosecutor General’s Office sent a message about the attack on Fakhradyan to the Special Investigation Service to prepare materials.

After the incident, the journalist went live on his Facebook page. He said that the incident took place in one of the cafes operating in Yerevan.

“When I saw how the minister spends his working hours in a cafe, I approached and asked him why he was in a cafe during working hours. First of all, Arshakyan said that he works at night, and, in general, all hours are working time for him. After that he asked to turn off the camera. Further, the minister said that I will remember this day for a long time,” Fakhradyan noted.