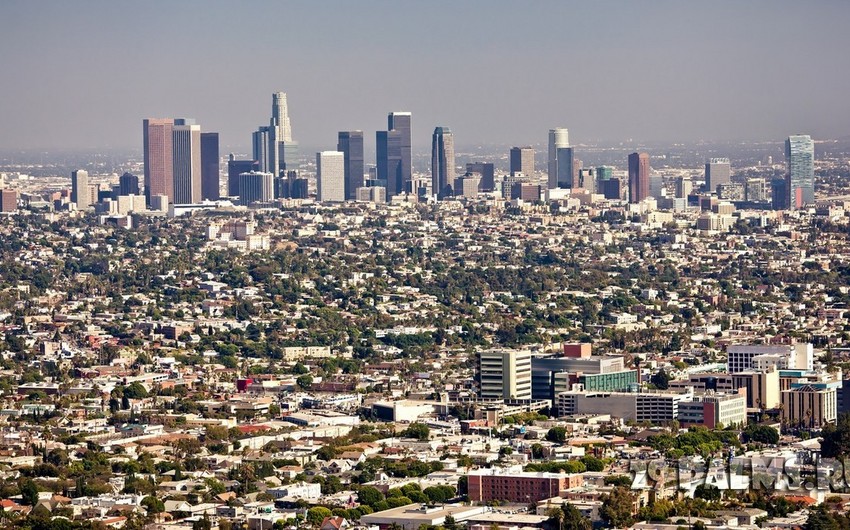 Report informs referring to Armenian press, the demonstrators demanded the resignation of S.Sargsian and the transfer of power to another person.

An action was held against S. Sargsyan in front of the Armenian embassy in Russia.