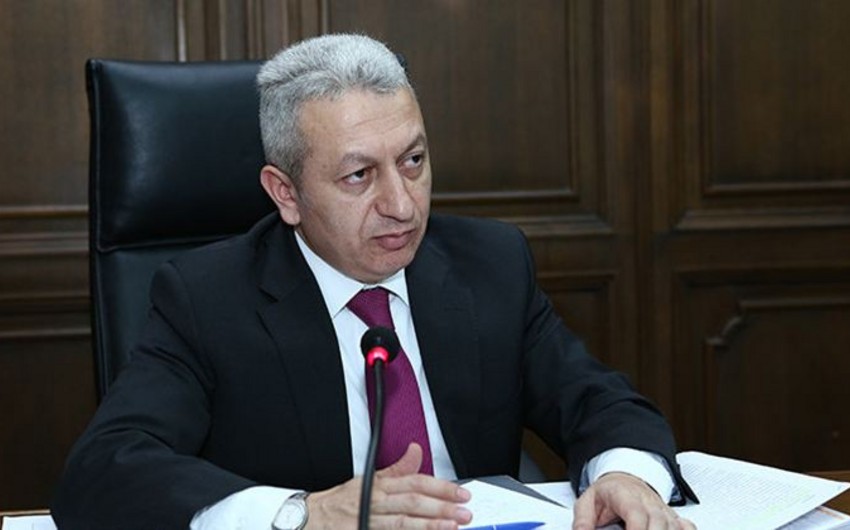 The public debt in Armenia’s GDP has reached 63.5 percent compared to 60 percent set under the fiscal rules, said Minister of Finance Atom Janjugazyan, who presented a report on the execution of the 2020 state budget, Report informs referring to Armenian media.