Armenia ready to open borders with Turkey without preconditions 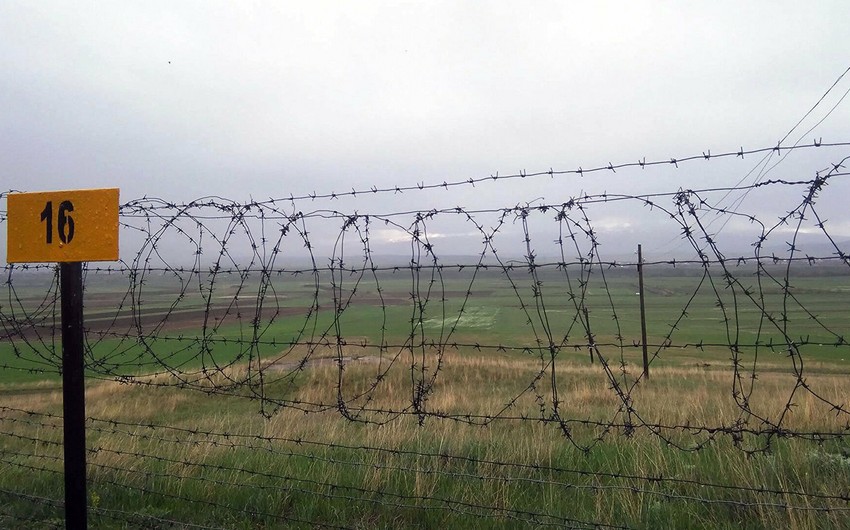 On January 14, the first meeting of the Armenian and Turkish special representatives to normalize relations was held in Moscow, with the mediation of Russian Deputy Foreign Minister Andrei Rudenko in presence. They agreed to engage in dialogue in a constructive and depoliticized manner in order to identify common grounds.

In 1993, Turkey closed its air and land borders with Armenia. The air border was opened in 1995.