Armenia: Former Chief of General Staff gets new appointment Davtyan was removed from the post on June 8, following his son's wedding in his mansion amid coronavirus pandemic 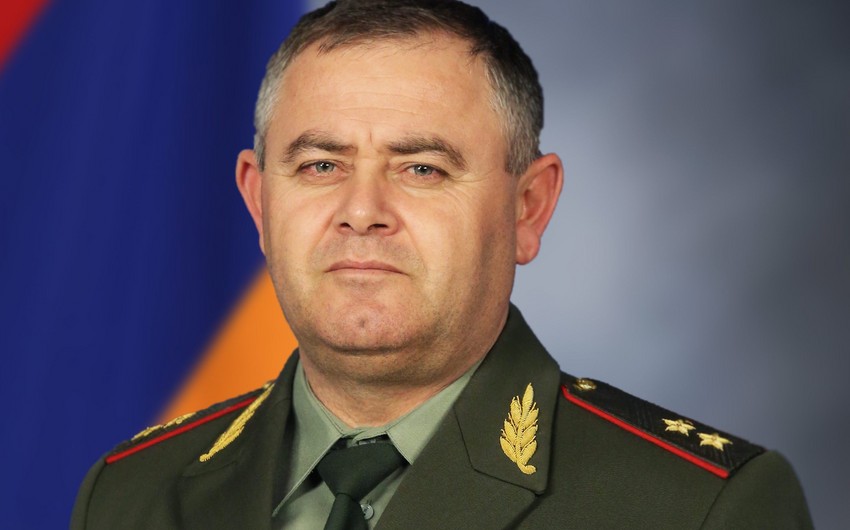 Davtyan was removed from the post on June 8, following his son's wedding in his mansion amid coronavirus pandemic.

Referring to the case, Davtyan said that all are equal before the law, and if he made any violation, he would bear the responsibility.
Artak Davtyan was born in 1970. On May 24, 2018, he was appointed Chief of General Staff. Probably,  Armenian Prime Minister Nikol Pashinyan has long wanted to appoint him to this post. However, the wedding of his son left the prime minister in a desperate situation. Therefore, 40 days after his resignation, Pashinyan appointed Davtyan chairman of the committee. Observers said that Davtyan's wedding had damaged anti-coronavirus measures in Armenian society. Pashinyan realized his plan after the protests subsided.