AIR Center: Armenia underestimates word of commitment The treaty of Kars is still in force. The document is of great importance 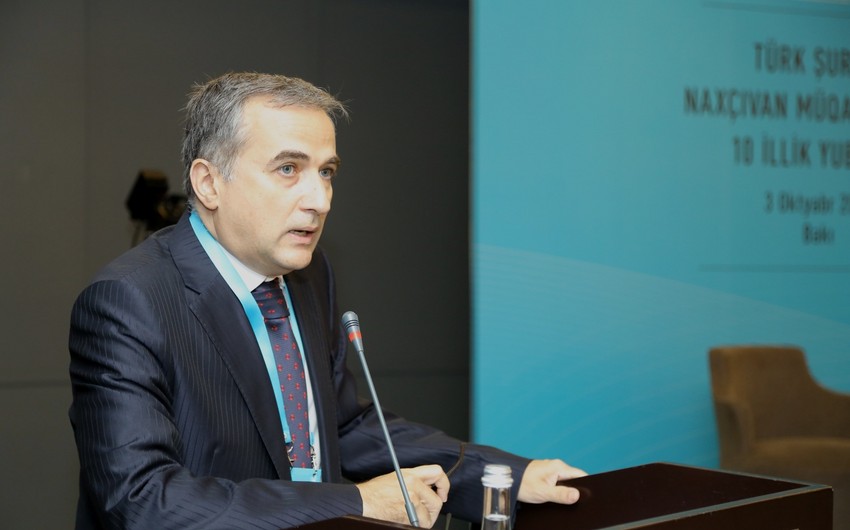 "The Treaty of Kars is still in force. The document is of great importance," Chairman of the Baku-based Center of Analysis of International Relations (AIR Center) Farid Shafiyev said at a conference titled “Geopolitical situation in the South Caucasus in the 100th anniversary of the Treaty of Kars.”

Speaking about the November 10 statement, Shafiyev said that Armenia underestimates the word "commitment":

"Less than a year has passed, and they want to divert the issue of the opening of the Zangazur corridor, which is contained in paragraph 9 of the November 10 statement. It also seems that there is no such notion as an obligation for them."