Afghanistan tries to get TRACECA membership

Afghanistan tries to get TRACECA membership Minister: Membership of TRACECA will provide Afghanistan with easy access to South Asia and European markets
2325 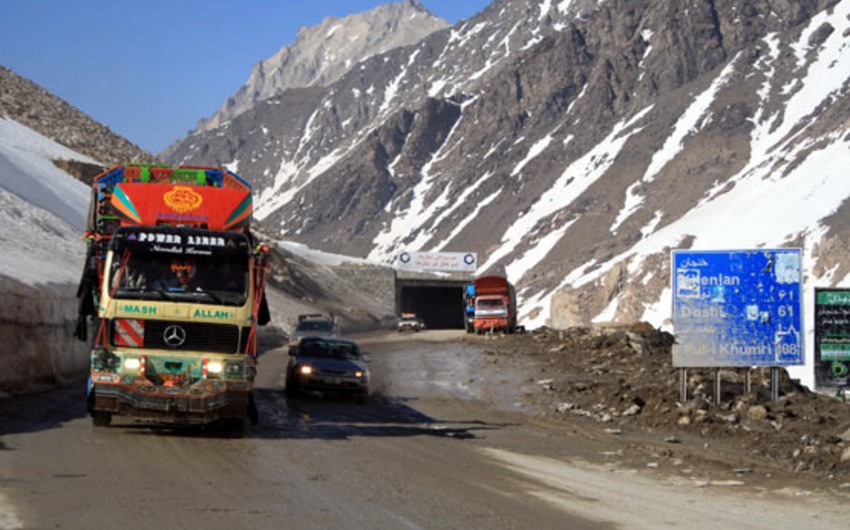 Baku. 12 January. REPORT.AZ/ Afghanistan is trying to get Transport Corridor Europe-Caucasus-Asia (TRACECA) membership in a bid to boost trade relations with other countries, particularly Europe, said Mohammadullah Batash, the Minister of Transport and Civil Aviation.

Batash said that Afghanistan – by utilizing the Europe-Caucasus-Asia Transport Corridor – will be able to revive the ancient Silk Road.

This comes after TRACECA members in their 11th meeting lent their support to Afghanistan's membership in the organization.

The minister said that during his recent trip to Tehran, the Iranian government pledged to provide technical support to Afghanistan in order for them to gain membership of the corridor.

"Iran announced its support to Afghanistan and sent an official letter to relative countries that it agrees with our membership in TRACECA," he added.

They said the membership of TRACECA, despite resolving transit problems, will prepare the ground for the revival of the Silk Road.

Helmand MP Nasima Niazi said she believes that it is a good step and will yield good results.

TRACECA was founded in 1993 and serves as a transport corridor between Europe and Asia, via Black Sea, the Caucasus and Caspian Sea. Turkey, Armenia, Iran, Tajikistan, Uzbekistan, Kazakhstan, Kyrgyzstan, Azerbaijan, Romania, Ukraine, Bulgaria, Georgia and Moldova are its member countries.