Abdullah Agar: Turkey could have participated in Afghanistan’s reconstruction, instability elimination The Turkish military has already returned from Afghanistan 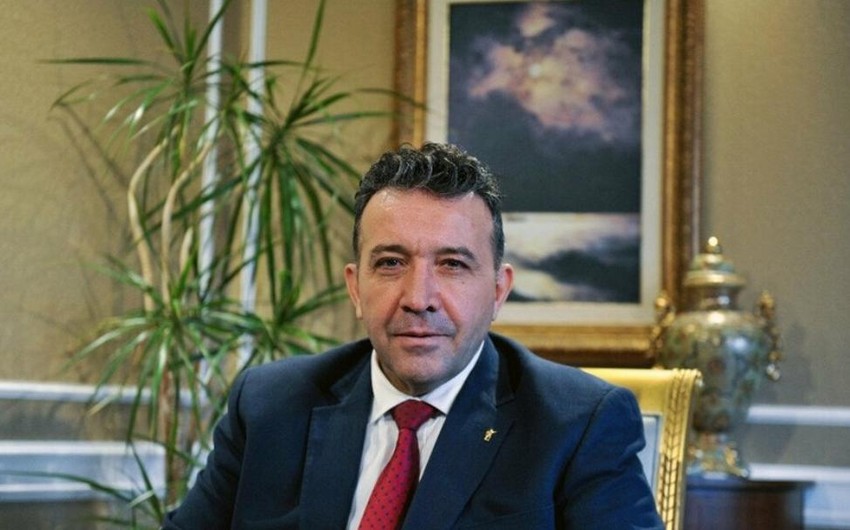 He noted that by negotiating with allies at different levels, Turkey could have reached agreements and thereby reduce pressure on Afghanistan.

“The Taliban and its sphere of influence didn’t want Turkey to take a proactive position in Afghanistan in the political, military, cultural, religious, demographic, geopolitical and economic aspects. I think that soon we will witness the dire consequences of this," he said.