70% of Georgians evaluate a president's performance negatively ​Georgian President Salome Zurabishvili scored the most negative rating among politicians in Georgia. 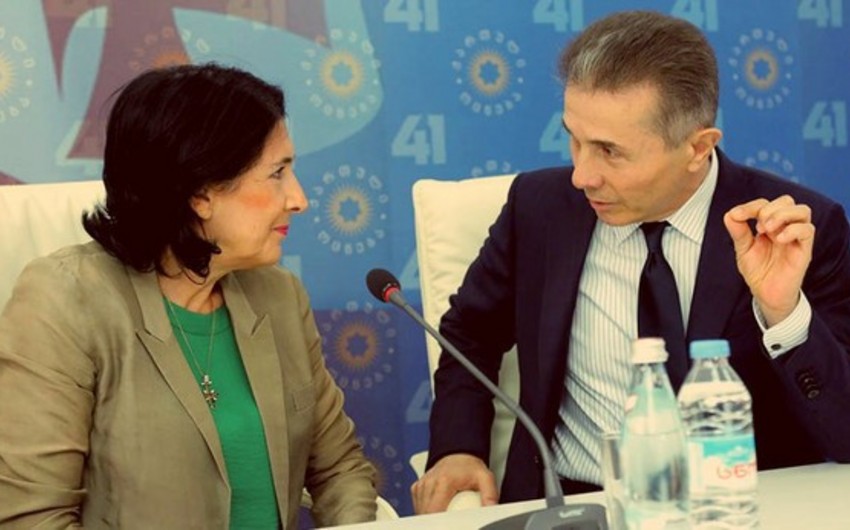 Georgian President Salome Zourabichvili scored the most negative rating among politicians in Georgia.

Local bureau of Report informs that International Republican Institute (IRI) reported on the results of a survey conducted by a non-governmental organization in Georgia. Thus, 70% of the respondents considered president's performance negatively, only 23% positively. After the president, leader of the Girchi party Zurab Japaridze has a very negative rating.

The leader of the Georgian Dream Party Bidzina Ivanishvili ranked third in the negative rating.

Leader of the European Georgia parliamentary opposition party David Bakradze scored the highest rating in terms of positive attitude of the population. He received 57% positive and 36% negative feedbacks.

Notably, the poll was conducted in all regions of the country from September 10 to October 14, with the exception of the occupied territories of Georgia. The survey involved 1,500 respondents.