55 detained over FETÖ links in Turkish army and intelligence 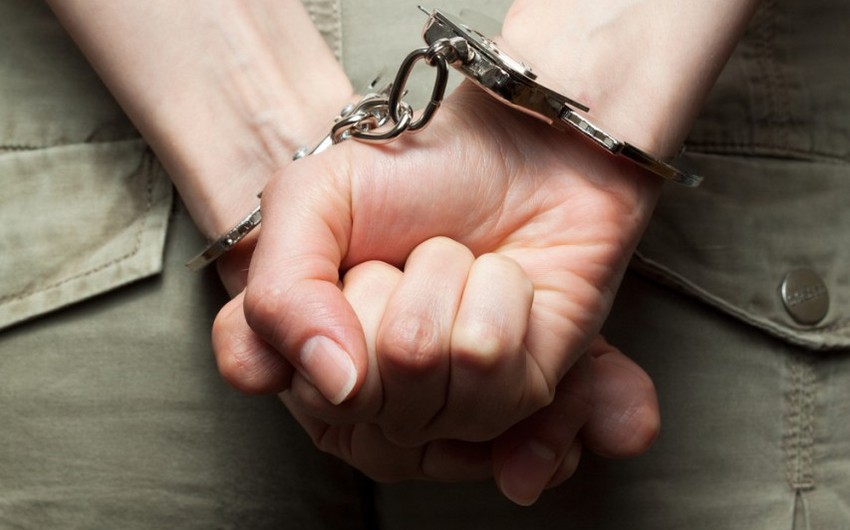 Baku. 5 October. REPORT.AZ/ Police detained a total of 55 suspects on October 5 in an operation targeting the members of the Fethullahist Terror Organization (FETÖ) movement, which has been blamed for the July 15 coup, in Turkey’s army and intelligence services.

Report informs referring to the Anadolu.

The Public Prosecutor’s Office issued detention warrants for 101 suspects, the organization’s alleged imams in the Turkish Armed Forces (TSK) and the National Intelligence Organization (MİT), during the operation that was conducted in 31 provinces.