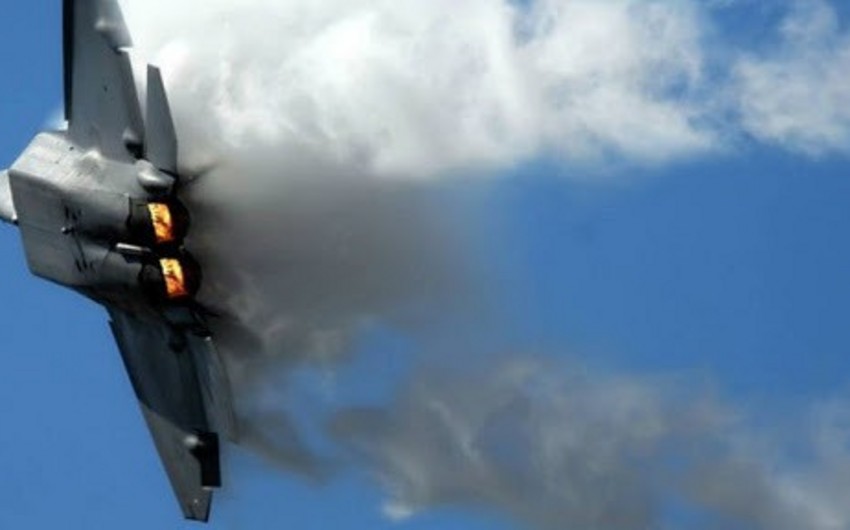 Three Russian soldiers have died in a supersonic bomber accident at a military airfield near Moscow, Report informs.

Russia's Defense Ministry confirmed three soldiers' deaths as a result of the Tupolev Tu-22M3 incident at the Shaykovka airbase in the Kaluga region, the TASS news agency said.

"An ejection seat went off when the engines started on the ground. Three people were killed, including the captain who was sitting in the instructor's seat," TASS quoted an unnamed regional security source as saying. The source added that a fourth crew member survived.

The local emergency service said there were no civilian casualties.

The Defense Ministry said it had launched an investigation into the cause of the accident.