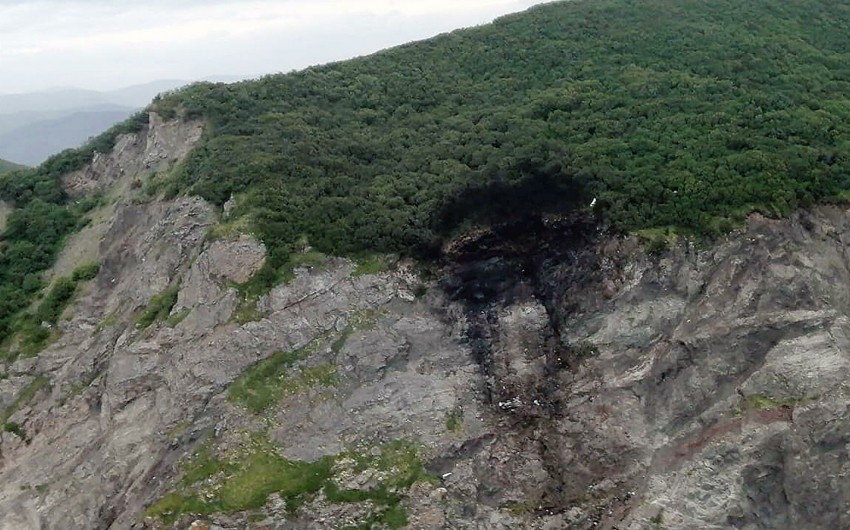 Rescuers found the bodies of 19 victims of the An-26 passenger plane crash in Russia’s Kamchatka region, Report informs referring to TASS.

“At the moment, rescuers have found the bodies of 19 victims. To identify most of them, a genetic examination may be required. So far, one body has been identified,” the source said.

In total, there were 28 people on board, including six crew members and two children. There are no survivors.

The search continues, but it is complicated by the storm.

The An-26 plane belonging to the Petropavlovsk-Kamchatsky Air Enterprise went missing on July 6. It was headed from Petropavlovsk-Kamchatsky to Palana and carried 22 passengers and six crew members on board. The plane’s debris has been discovered 3.8 kilometers away from the airport of Palana. An emergency source told TASS that the aircraft stopped communication during its landing. One version suggests that the crash happened because of a piloting error due to poor visibility. A criminal case has been initiated over violated rules of safety and air transport use.

The Federal Agency for Air Transport established a special commission to investigate the air disaster. It is led by Russian Transport Minister Vitaly Savelyev.