Wreckage found of missing plane that lost from radar 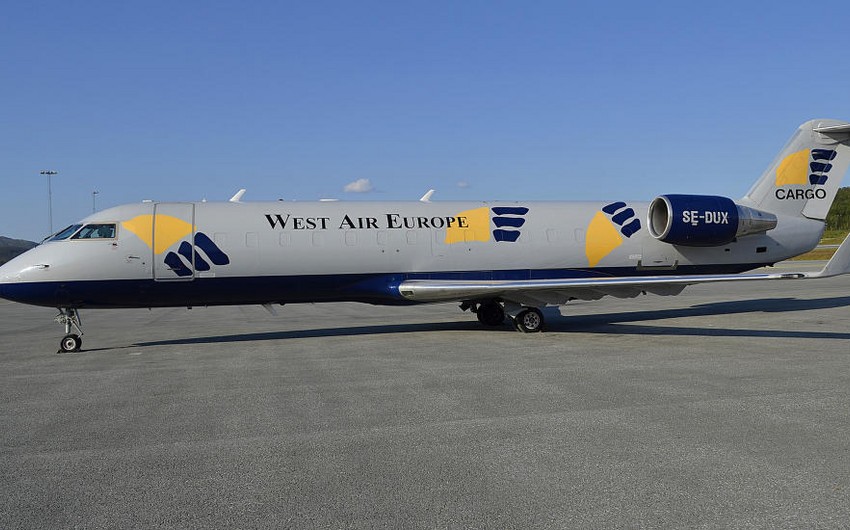 Baku. 8 January. REPORT.AZ/ The jet, which had taken off from Oslo just an hour earlier, went down in a remote, mountainous area between the Nordic countries in the middle of the night, Report informs referring to the Russian TASS.

Rescuers were still trying to access to crash site Friday morning after which had been seen by passing. Everyone on board the CRJ-200 aicraft is feared dead.

The flight, a cargo plane carrying post, was travelling to the northern city of Trosmo.

It was operated by Swedish firm West Atlantic. Two people - the 42-year-old captain and a 34-year-old first officer - were on board at the time.

The airline says both crew members were experience fliers, with more than 3,000 hours experience on the CRJ-200 between them.

The Canadair CRJ 200 had caused alarm after not making contact since it sent out the distress signal between Norway’s Lake Akkajaure and the Swedish Lapland Mountains.

The wreckage was first spotted by a Norwegian F-16 reconnaisance jet at around 3am.