WHO: 87% of COVID-19 vaccinations are available in high-income countries 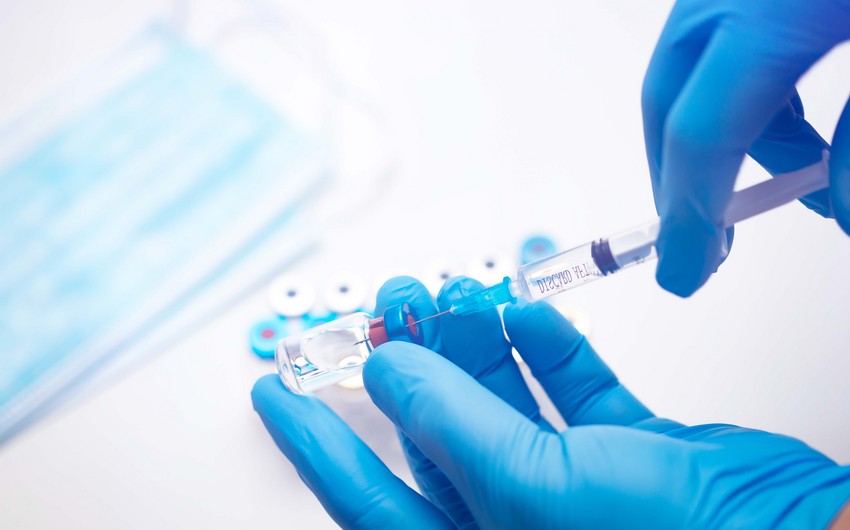 The vast majority of coronavirus vaccinations in the world are available in high - and middle-income countries per capita, while only 0.2% are in low-income countries," said Tedros Adhanom Ghebreyesus, Director-General of the World Health Organization (WHO), at a briefing in Geneva, Report informs.

As the WHO noted, almost every fourth resident has already been vaccinated against coronavirus in high-income countries. In low-income countries, the proportion is "one in more than 500".

Speaking about the activities of the international COVAX mechanism, Gebreyesus said: " By the end of March, almost 100 million doses of the vaccine were expected to be distributed, but due to the reduction in the market in terms of supplies, only 38 million doses were delivered." The CEO stressed that "COVAX is working" and "is a strong mechanism." The problem is that this mechanism does not receive the necessary amount of vaccines, he explained.