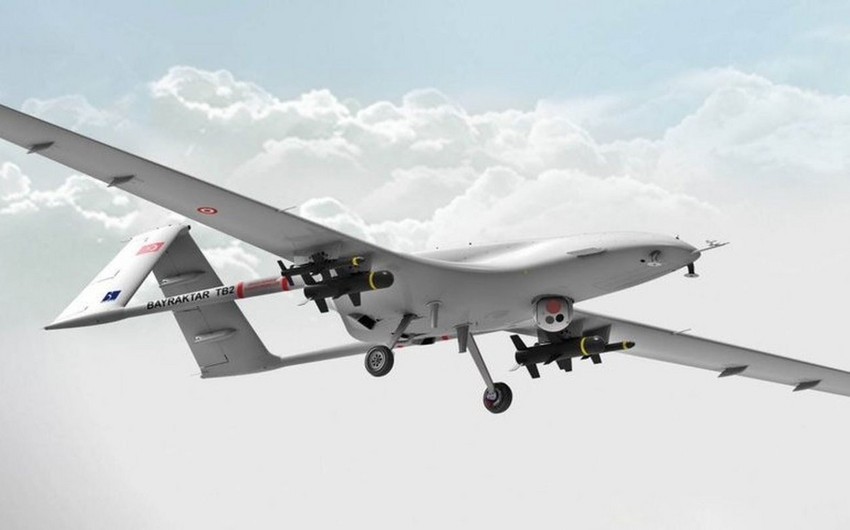 Azerbaijan’s use of Bayraktar TB2 in 2020 against Armenia offered Ukraine an inspiring model, Report informs, citing The Washington Post.

The publication notes that unmanned aerial vehicles (UAVs) Bayraktar TB2 of Turkish production, which played an important role in the Second Karabakh War, began to occupy an important place in the arsenal of the Ukrainian army.