Victims of landslide buried in Colombia 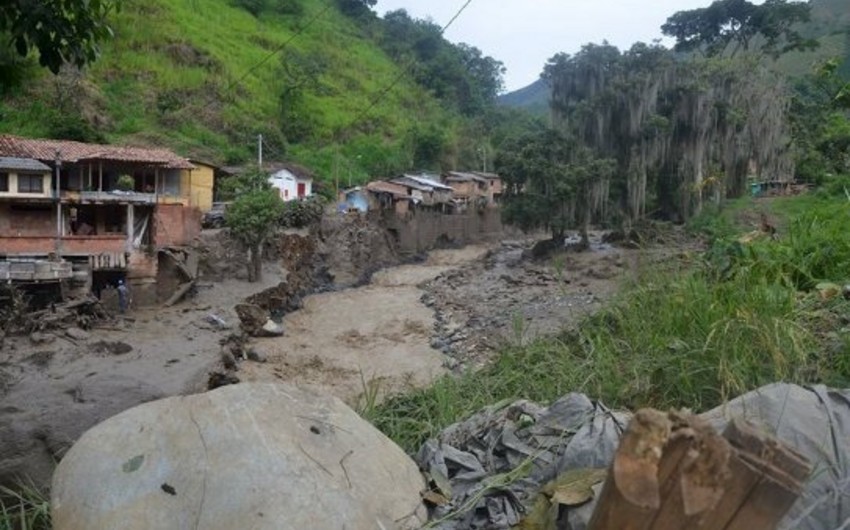 Baku. 22 May. REPORT.AZ/ Mass funeral was held in Colombia, where a landslide killed at least 84 people on Monday.

Report informs citing BBC, thousands of residents of Salgar gathered at the main church of the city in the northwest of the country to bid farewell to the dead.

The number of victims can rise, rescue operations in the disaster-affected region are still continuing.

Several days of torrential rain that led to the river in the province of Antioquia Liboriana burst its banks, was shown as the cause of the landslide.