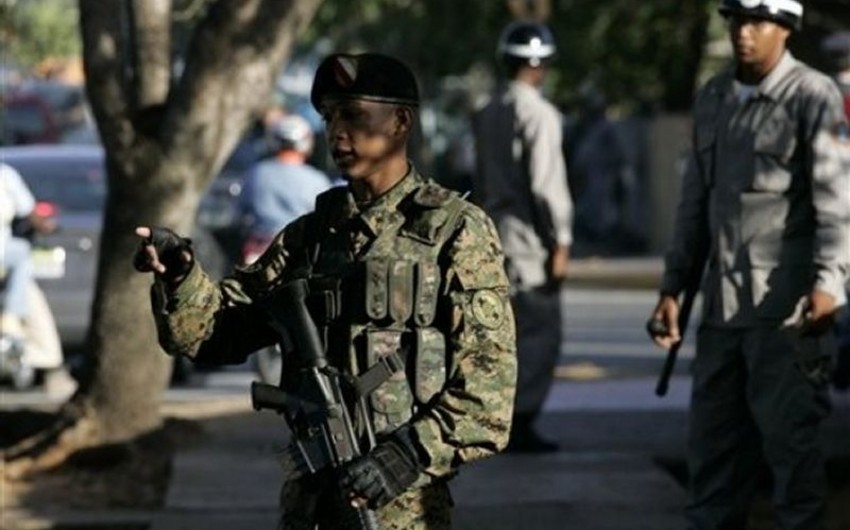 The opposition-dominated National Assembly had earlier warned the armed forces, which make up much of Maduro’s power base, not to cross a “red line” by blocking aid.

Notably, on February 14 in Washington is to host an international conference on the collection of humanitarian aid to Venezuela.

Venezuelan President Nicolas Maduro stated that "Venezuela is not going to beg for money from anyone."

Earlier it was also reported that the American President Donald Trump did not rule out sending the US troops to Venezuela.