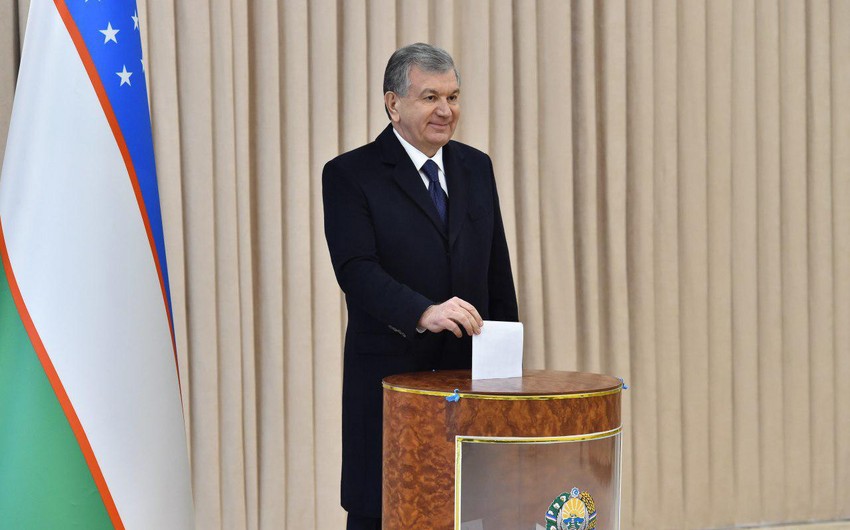 President of Uzbekistan Shavkat Mirziyoyev voted in the presidential elections today, informs via .

Mirziyoyev himself is running for the highest government post from the Liberal Democratic Party of Uzbekistan.

According to the newspaper, he voted at the 59th polling station in the Mirzo-Ulugbek district of Tashkent. Together with him, nine members of his family came to the polling station.

Presidential elections are held today in Uzbekistan. Five candidates are running for the post of head of state, including incumbent President Shavkat Mirziyoyev. The turnout threshold is 33%. Voting will last until 20:00 local time (GMT +5). There are 9,925 polling stations in the republic, with about 19.9 million people on the voter lists. The monitoring is carried out by over a thousand international observers. The voting is covered by 116 foreign and nearly 1,500 local journalists.