USA launches a secret spaceship today During the tests, the plane previously made three visits to space and back to land 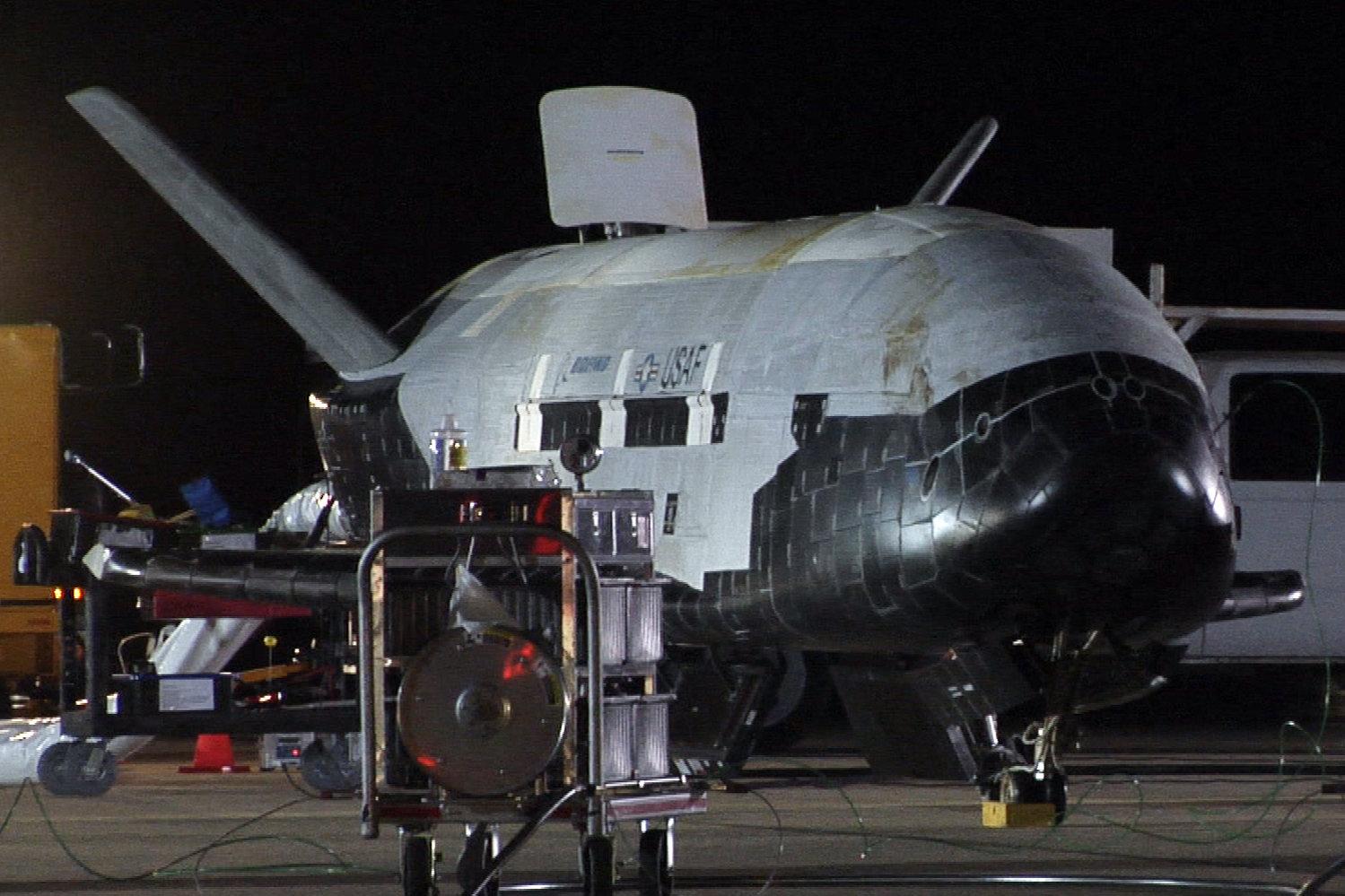 Baku. 20 May. As expected, the United States of America to launch a secret spaceship today. Report informs citing Russian media.

This is an orbital plane "Boeing X-37." During the tests it had previously made three visits to space and back to land. Unmanned vehicles in a length of about 9 meters and resembles a "shuttle".

Initially it was assumed that, the task will be to repair the satellites. However, then this program has been classified and placed under the control of the Defense Ministry.