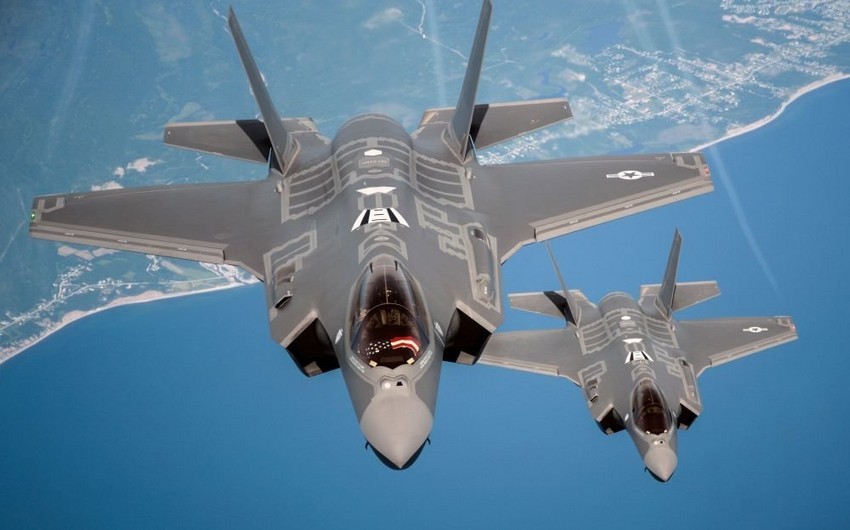 The administration of US President Joseph Biden will sell $23 billion worth of military equipment to the United Arab Emirates, a spokesman for the US State Department told The Hill newspaper.

Report informs, citing TASS, that if the deal takes place, military equipment will be supplied after 2025.

During the rule of former US President Donald Trump, the State Department informed Congress that it intended to sell 50 Lockheed Martin F-35 fighter jets, 18 MQ-9B unmanned aerial vehicles, and other advanced military systems to the UAE. The deal was worth $23.37 billion.