US to supply UAE with weapons worth $23 billion 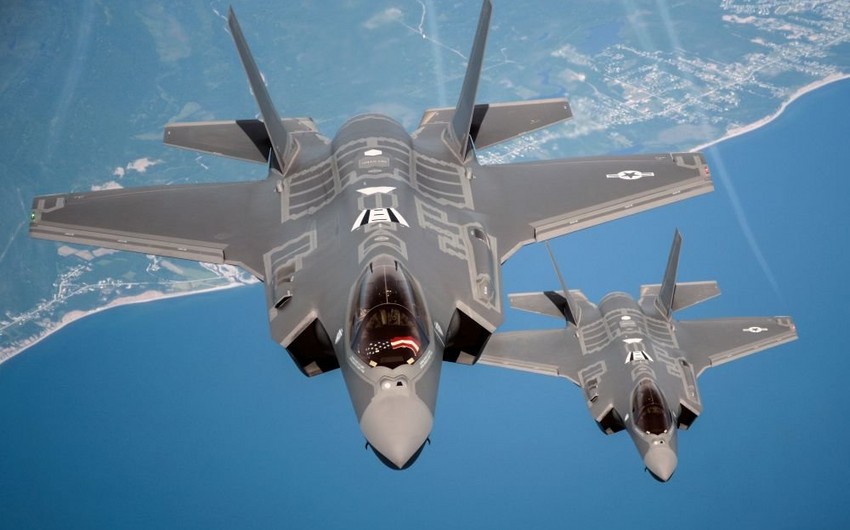 The Biden administration is moving ahead with a $23 billion arms sale to the United Arab Emirates (UAE) that was approved under the Trump administration, informs citing .

“We can confirm that that the Administration intends to move forward with these proposed defense sales to the UAE, even as we continue reviewing details and consulting with Emirati officials to ensure we have developed mutual understandings with respect to Emirati obligations before, during, and after delivery,” a State Department spokesperson told The Hill.

“The estimated delivery dates on these sales, if implemented, are scheduled for after 2025 or later. Thus, we anticipate a robust and sustained dialogue with the UAE to any defense transfers meet our mutual strategic objectives to build a stronger, interoperable, and more capable security partnership,” the spokesperson said.

“We will also continue to reinforce with the UAE and all recipients of US defense articles and services that US-origin defense equipment must be adequately secured and used in a manner that respects human rights and fully complies with the laws of armed conflict,” the spokesperson added.