US to build wall on border with Mexico 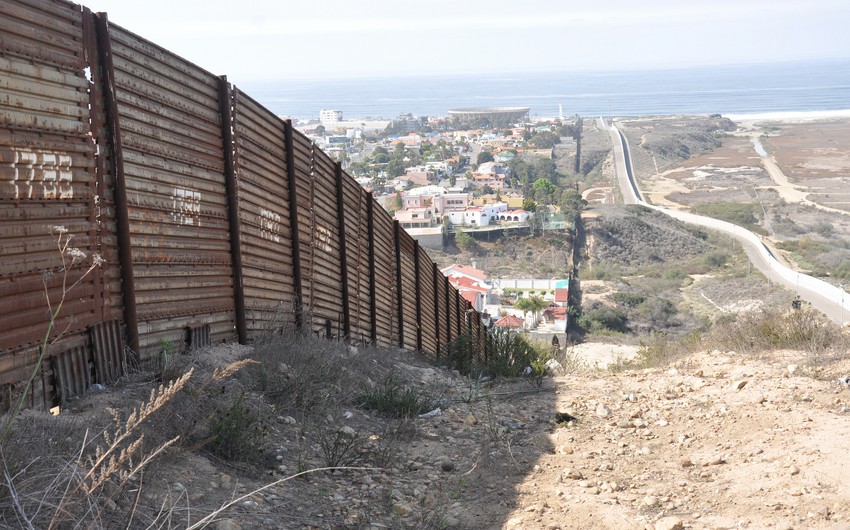 Baku. 25 January. REPORT.AZ/ US started to build a wall on the border with Mexico.

Trump’s orders were expected to involve restricting access to the United States for refugees from Iraq, Iran, Libya, Somalia, Sudan, Syria and Yemen.

The ban will be in force for 4 months.

Mexican President Enrique Nieto stated the country will make no payment to build the wall.