US submarines to deploy hypersonic weapons in 2025 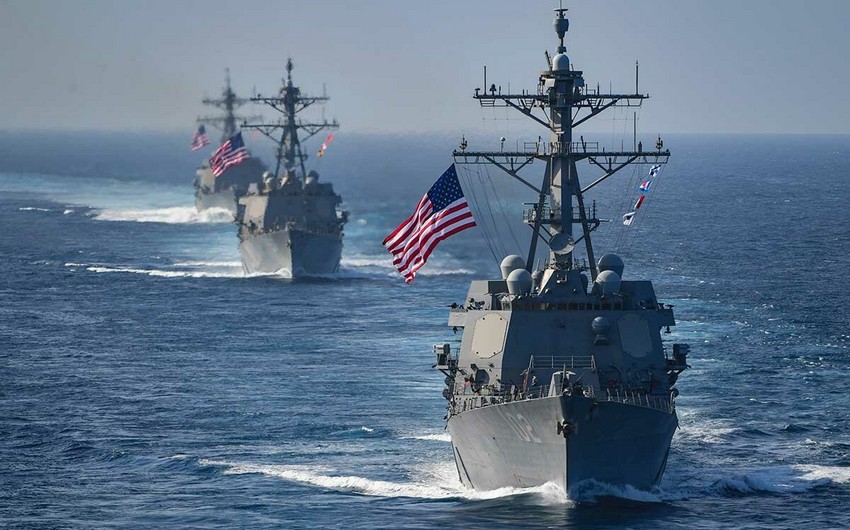 The US Navy says its submarines could begin to deploy hypersonic weapons as early as 2025, several years earlier than previous estimates of 2028, Report informs via .

The US military is working on a common hypersonic weapon that will be fielded by the army, navy, air force, and potentially the marines as well. The weapon is a boost-glide design that is lifted to a high altitude by a booster rocket and then uses gravity and kinetic energy to glide at more than five times the speed of sound over thousands of miles to its target. Initially, the navy’s version will be launched from submarines, but may eventually be deployed on ships as well. Those initial submarine deployments were expected to begin sometime in 2028.

But the head of the navy’s strategic systems program, Vice Admiral Johnny Wolfe, told a forum this week that the navy’s hypersonic weapon will be deployed in some limited capacity on its guided missile submarines by 2025

The plan appears to provide the United States with an interim sea-based hypersonic weapon until the navy’s newer Virginia-class attack subs are ready for them. New variants of the Virginia subs have longer hulls outfitted with extra, larger missile launch tubes that are big enough to accommodate the hypersonic weapon’s huge booster rocket.

In addition to the push for an undersea hypersonic weapon capability that can theoretically strike an adversary nearly anywhere in under an hour, the navy is also planning to outfit its submarines with more anti-ship weapons.

Together this expanded arsenal will make the Virginia-class a potent answer to Chinese military capabilities that concern the United States: long-range anti-ship ballistic missiles like the two that China fired into the South China Sea this summer, along with the ground-based sensors that support their ability to target enemy fleets.

Despite the accelerating hypersonic arms race between the United States, China, and Russia, some analysts worry that their speed and the ability to strike practically any target could make crises even more dangerous and make escalation more likely.