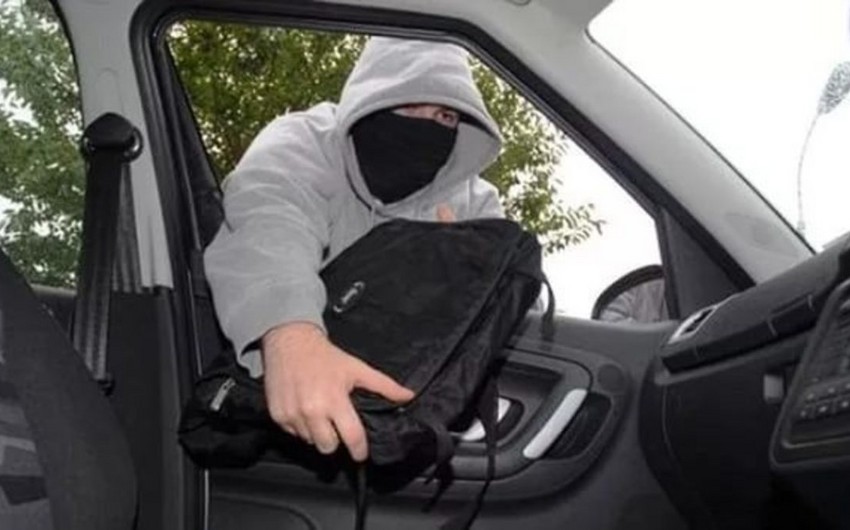 Baku. 18 March. REPORT.AZ/ A US Secret Service laptop with Trump Tower floor plans and other sensitive material has been stolen from an agent's vehicle in New York.

Report informs citing the BBC, the laptop was protected by encryption and carried no classified information, the Secret Service said.

But the computer does have details on a criminal inquiry into former Democratic candidate Hillary Clinton's use of a private email server.

Police are looking at surveillance footage to identify a suspect.

The Secret Service released a statement saying "an employee was the victim of a criminal act in which our Agency issued laptop was stolen".

The agency added that its computers "contain multiple layers of security including full disk encryption and are not permitted to contain classified information".