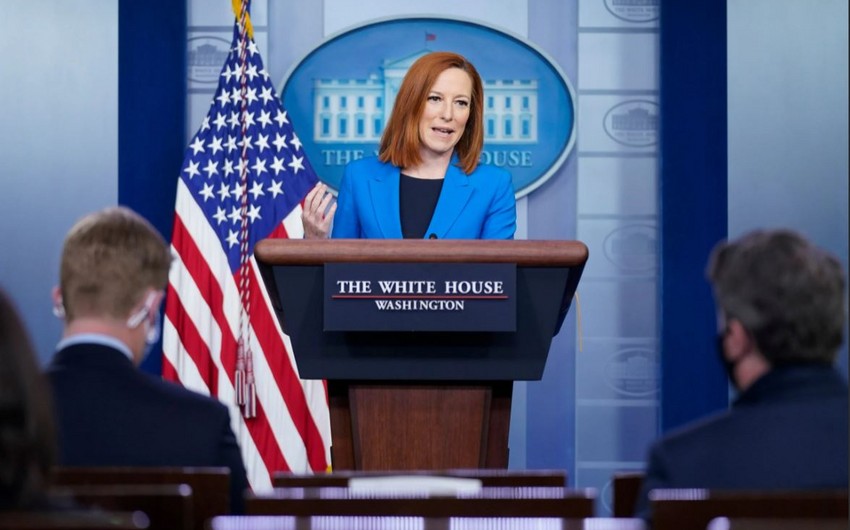 The United States stands ready to work with other countries to evacuate people from Afghanistan and send humanitarian aid to those in need, said White House Press secretary Jen Psaki.

Commenting on the consultations with the Taliban in the Russian capital, Moscow, Psaki said, "it was difficult to say precisely what the talks were about."

She said she would not comment on the possibility of a meeting between US and Russian leaders until the end of this year.