US prepared new charges against Assange 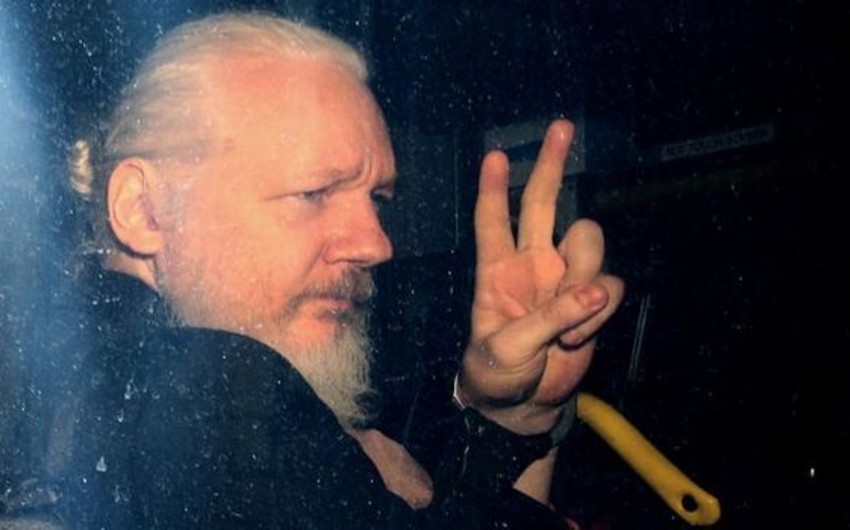 US Justice Department is preparing even more charges against WikiLeaks founder Julian Assange, Report informs referring to TV channel NOS. According to the channel, the agency has attracted the convicted fraudster as a key witness.

The charges, WikiLeaks said, would be based on the testimony of Sigurdur Thordarson, an FBI informant who has previously been convicted of fraud, and who travelled to the United States to answer questions in order to prepare the new charges.

The Trump administration has until June 14 to present its full request to Britain for Assange’s extradition. The current indictment includes 18 charges, over Assange’s role in the exposure of US war crimes and global diplomatic conspiracies, carrying a maximum sentence of 175 years’ imprisonment.