US jobless claims drop below one million for first time 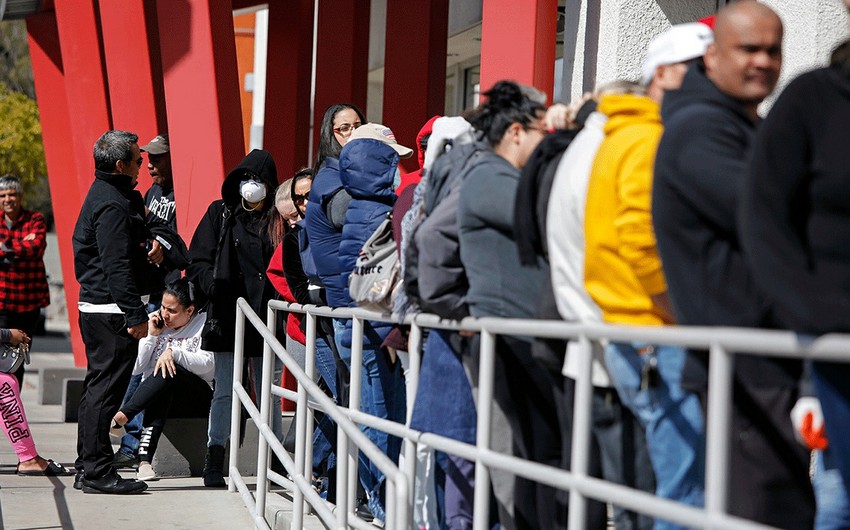 The number of Americans filing for state unemployment benefits fell below one million last week for the first time since March. But layoffs remain exceptionally high by historical standards, even as the pace of rehiring has slowed, Report says, citing TASS.

The number for state claims is seasonally adjusted; the figure for the federal program is not.
Unemployment filings had fallen sharply since late March when nearly 6.9 million Americans applied for benefits in a single week. But filings still dwarf those in any previous recession: Before the coronavirus pandemic, the worst week was in 1982, when 695,000 people submitted claims.