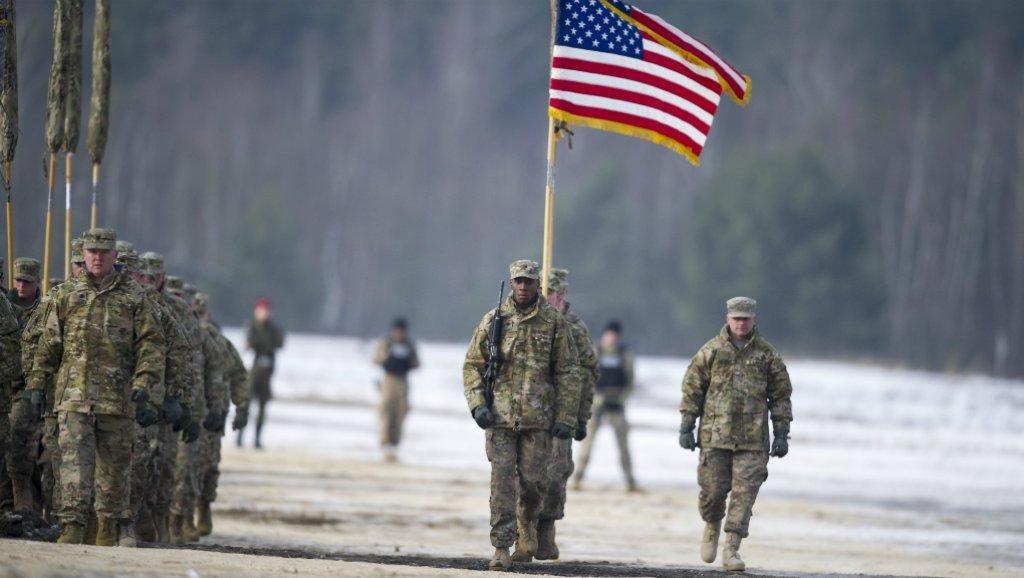 Baku. 12 February. REPORT.AZ/ US prepares an offer for Poland to deploy military bases in the territory of the country as a reward for refusal of close cooperation with China and Iran, Report informs citing TASS.

According to the newspaper Rzeczpospolita, the main purpose of US Secretary of state Michael Pompeo's trip to Hungary, Slovakia and Poland will be "to suspend the growing influence of Beijing in Central Europe." The newspaper believes that this is a challenge for Poland, as the country relies on Chinese investment in infrastructure.

Rzeczpospolita writes that the Americans also expect Warsaw to support them in a clash with another influential country - Iran.

"Because despite the fact that the Polish Foreign Ministry tries to avoid an open conflict with Tehran, Washington does not hide that it intends first of all to prevent the growing influence of Iranians in the Middle East with the help of the Warsaw conference," the article says.

According to the newspaper, such a reorientation of the Polish foreign policy may threaten the recent improvement of relations with France, Germany and other EU countries. "However, everything points to the fact that Poland will receive an award from the United States. The US is now improving the proposal to expand the military presence in Poland," the publication quotes its source as saying

According to the source, Vice-President of the United States Michael Spence will speak about it in Warsaw, although the final decision by Pentagon side will be announced in March.