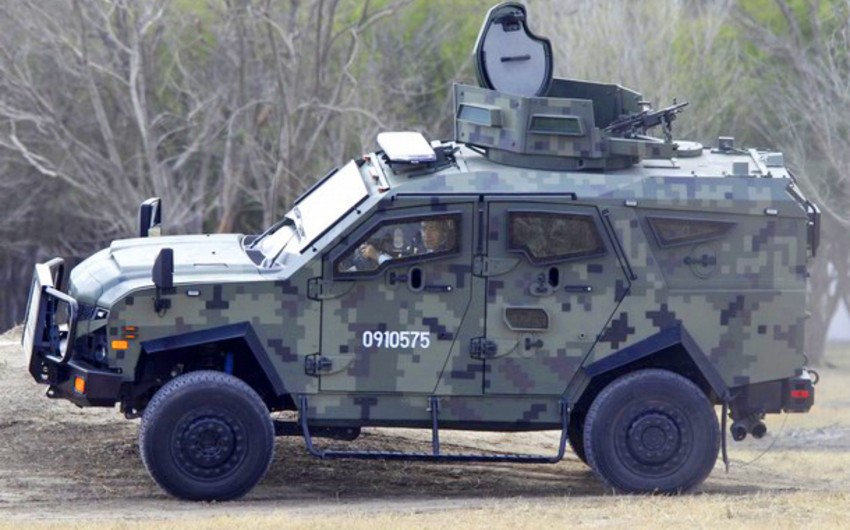 Fourteen Mexican soldiers were detained early Saturday morning for several hours by US border agents after they crossed into El Paso, Texas, from Mexico's Ciudad Juarez, the US Customs and Border Protection (CBP)said, informs via Reuters.

"Just after midnight today CBP officers working at the Bridge of the Americas international crossing in El Paso noted two Mexican military vehicles crossing the boundary and entering the US," the CBP told Reuters.

The 14 Mexican soldiers said they did not realize they had entered the United States and US border agents secured their weapons and equipment for "safety and processing," said the CBP, adding that Mexican military leadership was contacted and arrived at the port shortly thereafter.

All 14 soldiers, their equipment and vehicles were returned to Mexico before 5 a.m, said the CBP.

Due to the incident, the border crossing was closed for about two hours, a witness to the events said.