​US Assistant Secretary of State to visit Cuba 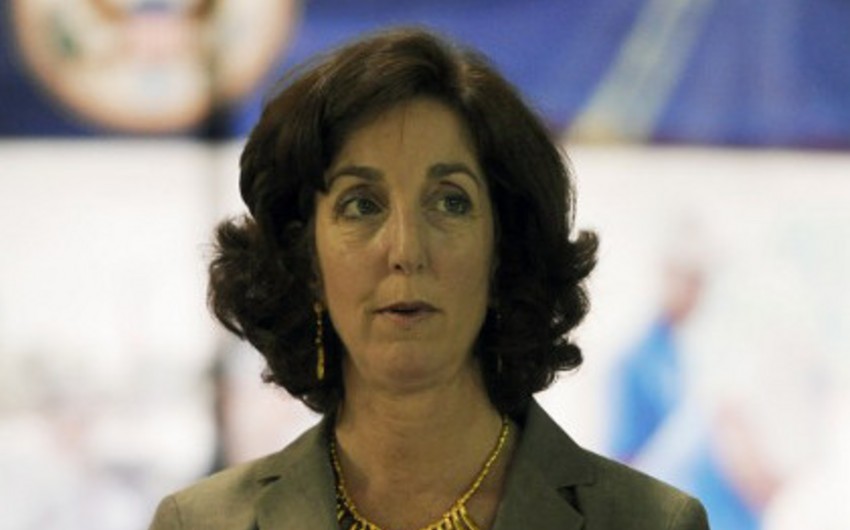 Baku. 9 January. REPORT.AZ/ The US Assistant Secretary of State Roberta Jacobson is to visit Cuba in late January. Report informs, this was stated by the State Department Spokesperson Jen Psaki at the briefing.

According to Mrs. Psaki, such issues as migration and the resumption of diplomatic relations between the two countries, in particular, the reopening of embassies will be considered during the visit of Ms. Roberta Jacobson.

Mrs. Psaki did not give a precise answer on the timing of recovery of full relations between the two countries. According to her, they will just start the discussion on these specific issues.

In mid-December 2014, US President Barack Obama announced the restoration of diplomatic relations with Cuba.