US army and CIA blame each other for airstrike on civilians in Kabul Head of the US Central Command (CENTCOM), General Kenneth F. McKenzie, claims that the airstrike on Kabul, which killed ten civilians, was carried out based on intelligence data 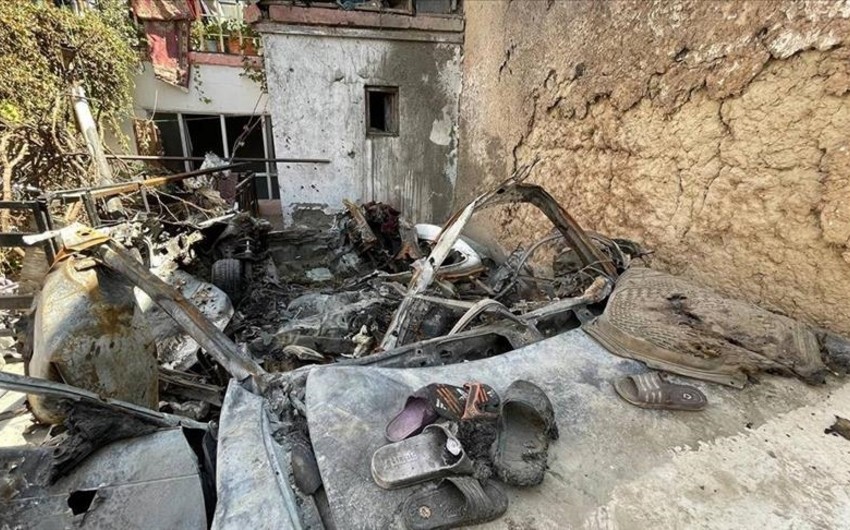 Head of the US Central Command (CENTCOM), General Kenneth F. McKenzie, claims that the airstrike on Kabul, which killed ten civilians, was carried out based on intelligence data, Report informs referring to Anadolu Agency.

Meanwhile, the CIA says that the army was notified of the presence of civilians in the region.

In his September 17 video message, McKenzie admitted that on August 29, the US Air Force hit a humanitarian aid worker’s car in the Afghan capital, killing ten civilians, including seven children, and indirectly criticized American intelligence.

Sources close to the CIA in an interview with CNN noted that shortly before the strike carried out by the Hellfire missile, the American army was informed about the presence of civilians in the area.

It is emphasized that the CIA sent a notification to the military that civilians were in the attack zone and children were in the car.

This information leak from intelligence sources on CNN has drawn attention to McKenzie’s claims.

He said that 48 hours before the attack, CENTCOM received secret intelligence, according to which there were ISIS fighters in the house, and attacks, including on the airport, using bombs and missiles, could be organized in the area.

In particular, the army received reports of 60 different areas 36 hours before the airstrike, McKenzie said. He noted that reports often repeated information that the Wilayat Khorasan terrorists (an offshoot of the ISIS terrorist group in Kabul) would use a white Toyota Corolla.