US and NATO forces hand Bagram Airfield to Afghanistan 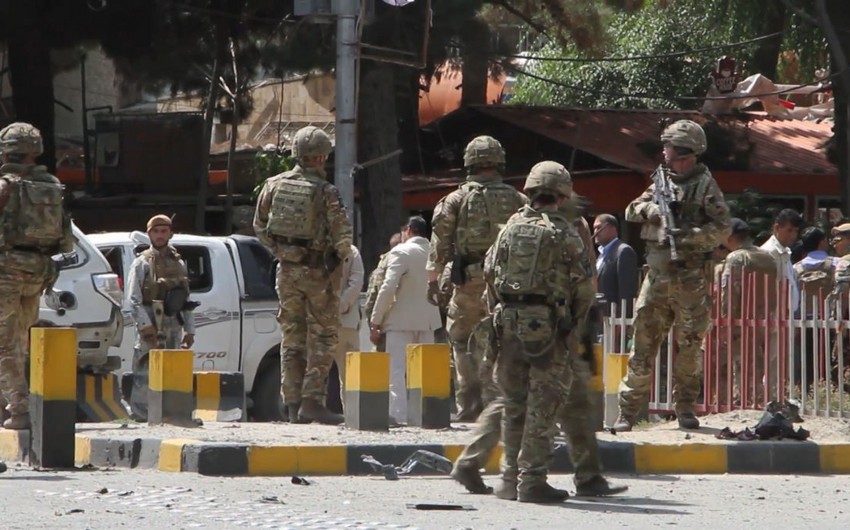 All U.S. and NATO forces in Afghanistan have evacuated the Bagram Airfield near the Afghan capital Kabul, handing over the most extensive coalition base to the Afghan government troops, Report informs, citing TASS.

The local TV quoted unnamed officials from the Afghan Defense Ministry saying that the Afghan National Defense and Security Forces (ANDSF) took complete control of the military base after two decades of foreign forces' presence there.

However, the exact date of handover of the base, located some 50 km north of Kabul in the Bagram district of eastern Parwan province, was not immediately known.

Further details about the evacuation are still forthcoming amid the absence of any official statement.

The report came as the security situation had deteriorated drastically since May 1, when U.S. and NATO troops started to withdraw from the conflict-torn country.

About 3,500 U.S. forces and 7,000 NATO troops will be withdrawn before Sept. 11, the 20th anniversary of the terrorist attacks that drew the United States into war in Afghanistan.

The coalition forces have reportedly handed over most of the nine military bases across Afghanistan to the Afghan side in recent months.
An unknown number of U.S. and NATO forces reportedly remain in central Kabul before all foreign troops leave the country.