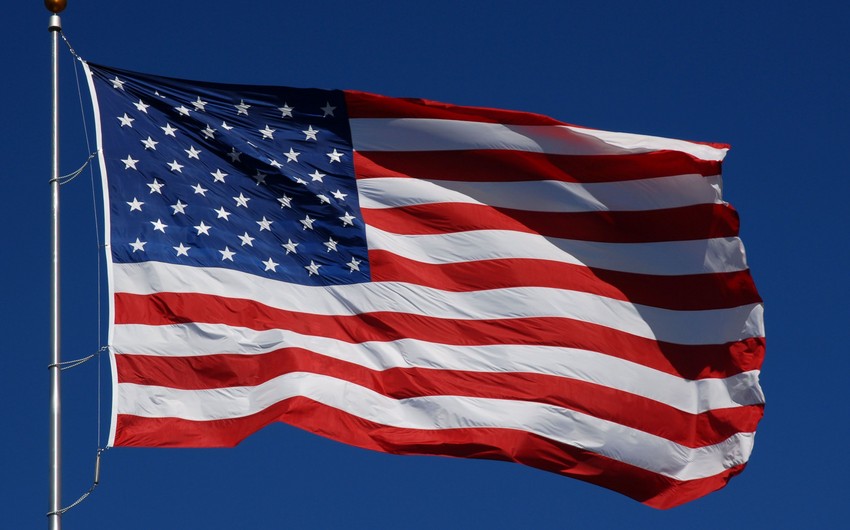 Baku. 31 October. REPORT.AZ/ The US Administration has dramatically expanded spending for the foreign intelligence operations, documents released Tuesday by the Defense Department and the director of national intelligence show.

Report informs citing Interfax that according to the open data, the United States has allocated $81.5 billion dollars for political and military intelligence operations in the current financial year, which is 11.6% more than last year.

$59.4 billion was allocated for the National Intelligence Program, which finances the operations of the CIA, the National Security Agency and the FBI's counterintelligence. The increase was $4.8 billion compared to the previous fiscal year.

$22.1 billion was allocated in the current financial year under the Military Intelligence Program, with increase making $3.7 billion.