US: 233 people fatally shot in shootings over Fourth of July weekend 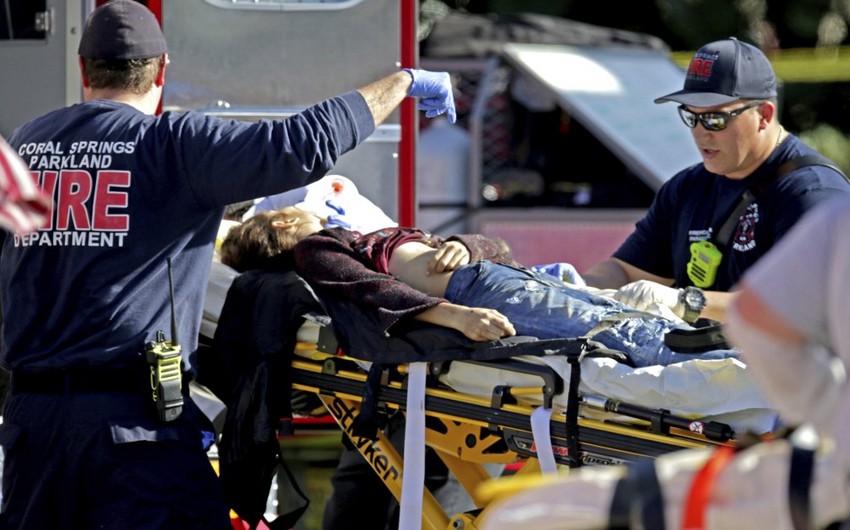 At least 233 people were killed, and 618 people were injured by gun violence in more than 500 shootings across the country during the Fourth of July weekend, a 26% drop from last year's holiday weekend, according to the latest data compiled by the Gun Violence Archive.

According to data released Tuesday morning, which looks at shootings from 5 p.m. Friday through Monday, there were 314 fatal shootings with 751 injuries during the same period last year, the GVA said.

The significant drop in shootings and shooting victims comes as major cities nationwide confront a surge in violent crime.

So far this year, gun violence incidents in New York have spiked almost 32% over the same period in 2020, with 773 shootings and 895 victims.