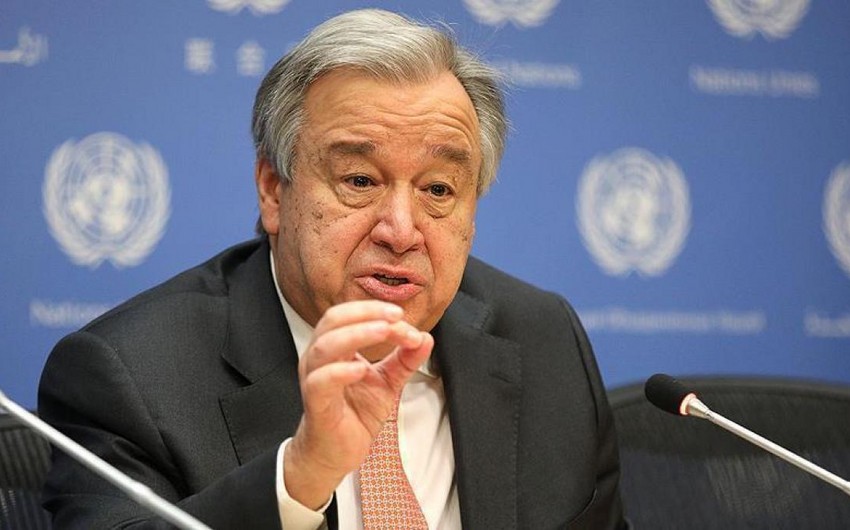 Vaccination of the world’s population against coronavirus should reach a level of 70 percent by mid-2022, UN Secretary-General Antonio Guterres said at an event in support of sustainable development goals ahead of the high-level week of the UN General Assembly, Report informs referring to TASS.

“First - we need to end this pandemic. Our response has been too slow and too unequal. I call on the world to mobilize behind a global vaccination plan that doubles vaccine production, to reach 70 percent of the world’s population by the middle of next year,” he said.

Earlier, Guterres repeatedly criticized the unevenness in the vaccination rate, when in developed countries, the proportion of vaccinated is already more than half of the population, while, for example, in some African countries, it has not yet reached 10 percent.